Check out my updates on MeWe: https://mewe.com/i/davidwhite2368

Brethren, let us gather and sing our opening hymn:

For truly, beloved, we all too often take for granted the things which make Saturdays worth watching, and when they are gone, all is sorrow and pain and talk of looking at the transfer portal for help.

1) GLASSES OF WATER TO THE BUCKEYES AND CYCLONES!  Oh Brother Booth, this loss was most unexpected and tragic.  No one had any idea that the lines were in need of prayer, yay and verily.  This is a sore blow, for while before was hope and avoiding a first-round playoff game against Bama, now is a question if tOSU can survive its own division.  At least this was a non-conference game, but Penn State and Michigan look better than they were.    As for the Cyclones, alas for them, they did take for granted that they had all the momentum, and it did vanish, ironically enough for them, like dust in the wind.

2) SHOT OF WHISKEY FOR THE SEMINOLES!  We seek special comfort in a painful time for Sister Denham.  We have gone from emerging from the long darkness of post-Winston to the reality of losing to a FCS opponent.  At home.  On the last play of the game.

And you, Trojans, belly up to the bar.  Brother Reid, Brother McDade, we have shots for you as well.  This was not as bad as being No. 1 and multi-touchdown favorites, but losing to Stanford never goes well.  Fight on, indeed, but not on the opening kickoff…

3) Longhorns, we do feel your pain, for you don’t realize how much you miss having multiple playmakers until you realize you don’t have any.  Brother McNeil, Brother Rienstra, did we not speak last week of this?  And lo, your ancient enemy fell upon you like…. well, hogs at the feed trough.   Your defense is not as bad as you might believe, because the score could have easily been 56-21 (63-14 if the pick isn’t made, that intended receiver was gone to glory otherwise).  At least you do have multiple quarterbacks of comparable ability…

4) which, my beloved Aggies, is more than we can say of ourselves.  This was the ugliest win since the Nebraska game of legendary status.  We were not ready to have our cheese moved.  Calzada needs to improve quickly or he will be Mond 2.0 for another two years.  Yet I predict this will not be the last time a good team almost chokes because they no longer have real depth at critical positions because of the transfer portal.   Bud Light Seltzer for us.

5) Notre Dame, you were warned, now twice.  Repent now, and come to games ready to dominate, or pay the price later.  Miami, we thought the Bama beatdown would have awakened a desire to prove something, but perhaps not. Your Seltzers are coming after the service. 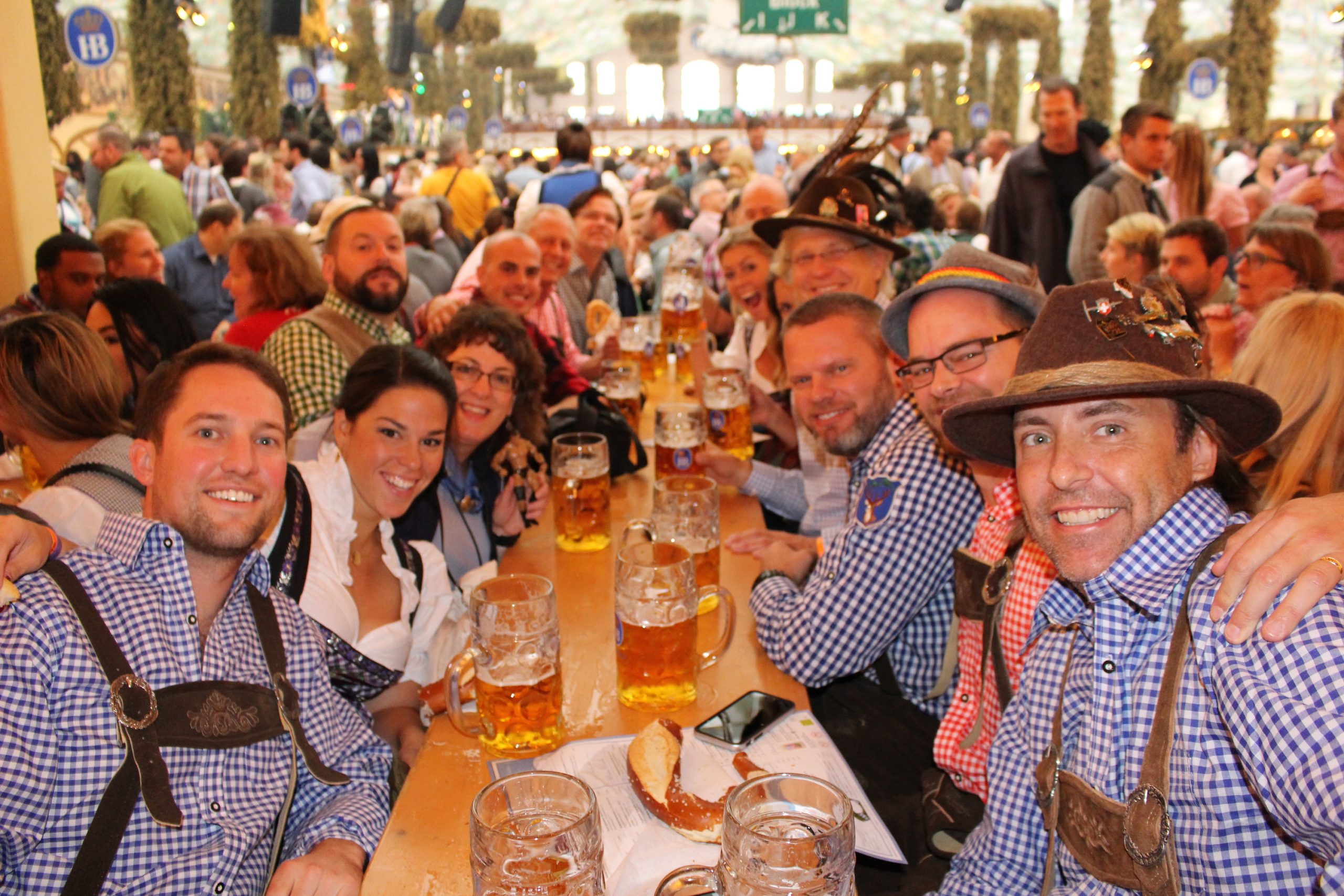 6) Celebratory beverages all around for: Bama, Georgia, Oregon, Iowa (but you watch, Ferentz gonna Ferentz…) Cincy, Florida, BYU (glass of water for the Utes!), OU, Penn State, Arkansas, Auburn, VT, UNC, and Brother McDade’s other team, the Fighting Herms of Arizona State.   Sister Griffin, hottie tottie gosh-a-mighty, you can have one, too!

7) Elsewhere: rejoice, Frog Nation, the Berkeley heathens know you are Christians by your love.  Baptists… well, that was a FCS opponent, but still, good for you.  Tech Mafia, you don’t get beer for squeaking by against SFA.  And in the great crosstown battle of ancient SWC rivals, we saw UH smash Rice into porridge.

8) Pet peeve this week: this week’s gripe is end of half time management for the umpteenth time.  This time, though, it was Oregon at the end of the half being oddly aggressive against tOSU that I said was a mistake. As I recall, beloved, Oregon chose to  throw a pass on second and twenty from the OSU 46 with 50sec  the Buckeyes having one time-out.  This was a mistake, I argue, because you have one time-out yourself and they hadn’t been doing a good job of stopping the run.  You run something like a jet sweep to the outside and see what you can pick up for third down; if you get a first down, you can run one or more plays to the end-zone before trying to kick a field goal to go up by 10. If you don’t close the gap to FG range, you let the clock run down and make them burn the TO. Instead, you threw the pass and it went incomplete, saving OSU a TO and giving them a chance to get the ball back.

9) Bama, Georgia, Oklahoma.  After that, it’s now all officially a fog.  Frankly, brethren, I just would like to see the Ags win more than seven games this season at this point.  The weekend was so stunning, I lack the spirit to give the barometer out at this time.

And now, let us all join in the closing song, where we contemplate again what happened when Arkansas greeted future conference-mate Texas..

Posted by Professor Mojo at 7:01 AM